The Northern Corridor is a multi-modal corridor, consisting of road, rail, pipeline, and inland waterways transport and is recognized as a significant corridor for logistics in East Africa. The main road network runs from Mombasa Sea Port through Kenya and Uganda to Rwanda and Burundi and to Democratic Republic of Congo (DRC).
The road network also links Kenya and Uganda to Juba in South Soudan. Despite the growing importance of the Northern Corridor, there exist bottlenecks along the Corridor. Such bottlenecks raise transport cost, which is one of the major factors that hinder economic development of the region, especially inland areas of the Corridor.

• Traffic surveys and modelling along the Northern Corridor.

• Development of the framework for the Northern Economic Corridor.

• Analyze the current industrial development of the two countries.

• Approach for the transport and logistic infrastructure development.

• Environmental and social consideration for the master plan. 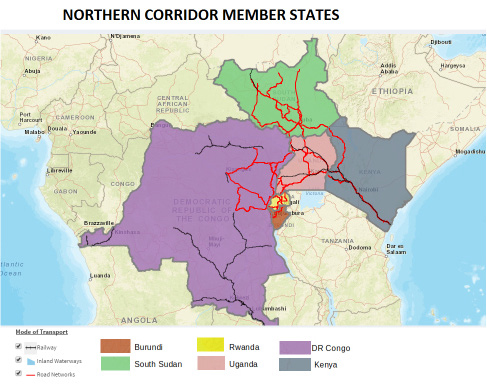 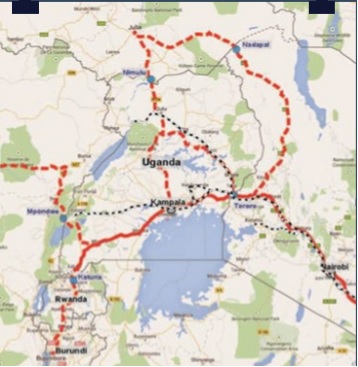